When Can You Separate Baby Canaries from Parents?

My experience as a canary breeder determines that baby canaries can be separated from their parents once they are ready to eat. At least if they can easily eat soft food without the help of parents. Normally they can be separated between 3 to 4 weeks. 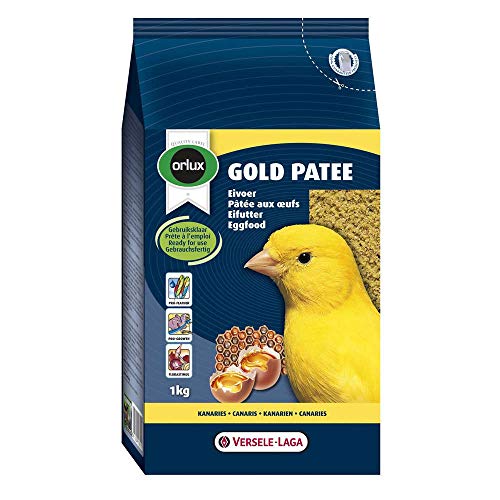 It is also a very serious matter and problem for canary breeders in the breeding season. They often get stuck and confused as the pair starts to mate again while chicks are in the nest yet. In such conditions, most of the breeders are uncertain what to do and how to handle this problem. Even sometimes female canaries get very aggressive and start to pluck the feathers of chicks and fight with babies. So, there comes no way for the breeders to separate the canary babies from the parents especially from the female hen canary.

I personally don’t move the canary babies unless they learn to eat and fly freely. Mostly the canary breeders separate the canary chicks at an earlier stage while being afraid of disturbing the female hen canary for the next breeding clutch.

But you follow the following instructions that will help you to get out of this uncertainty.

2 Best Methods to Follow When Can You Separate Baby Canaries from Parents?

It doesn’t matter at all if you leave the canary chicks to be with their parents unless the female canary doesn’t get aggressive. I have also experienced that some female canaries start plucking the feathers of canary babies for the nest.

The female canary gets ready for the next breeding after 2 weeks of the hatching. After 15 to 17 days, female and male canary start to mate and even some of them start mating before that. In such cases, mostly female canaries don’t avoid feeding the chicks. But, in some cases where I have experienced this condition that hen canary plucks the feathers. 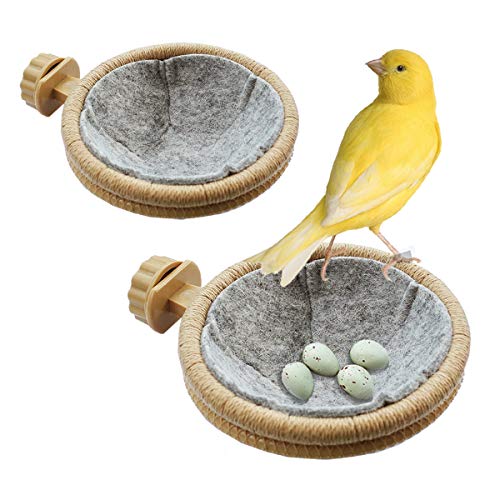 My practice in such a situation has been very normal. I separate chicks from female canary and allow the male to feed those chicks properly. I do such actions when the female canary lays off all her eggs and starts to sit and incubate eggs properly.

You can also separate baby canaries in such conditions. But, once again take a note that if the male canary is very cooperative and supportive while feeding canary babies then you can separate chicks with the father. Not all male canaries perform such responsibilities feeding baby canaries.

You can also do one more thing as I do. When I notice that the pair are mating again so I keep a separate nest for the female canary above that nest in which chicks are resting. I put the old nest down and allow the female canary to lay eggs in the new nest.

I do also keep nesting material for the female canary birds in order to avoid any damage to the chick’s feathers. I found this method very productive and successful. In this way, the female canary is also comfortable and feeds the chicks besides incubating new clutches of eggs.

So, now you have come to know the issues with newborn canary babies and their solutions.

When can you separate Baby Canaries from parents?

I hope you have come to the solution while separating the canary babies from their parents. Let me know if you have a question in this regard. I would love to help you.