How do female canaries sing?

In my experience of canary bird keeping, I have noticed several times that female canaries started to sing. Even sometimes I was having trouble distinguishing female canaries due to their singing. This case is mostly with mature female canaries as they have been paired once or several times. However, the baby female chicks when comes to adultery and ready to mate, the chances are very rare that she will start singing. 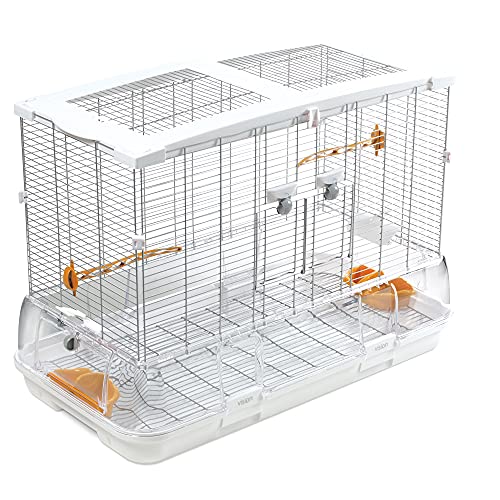 As like the male canary chick starts chirping and continues to clear tunes for singing which become louder and louder.

However, in rare cases, a few female canaries would react opposite and despite resting and molting, these would be very active to mate and be paired with male canaries again. In such cases, the female would be jumping and reacting to male canaries singing.

Want to learn more about canaries? 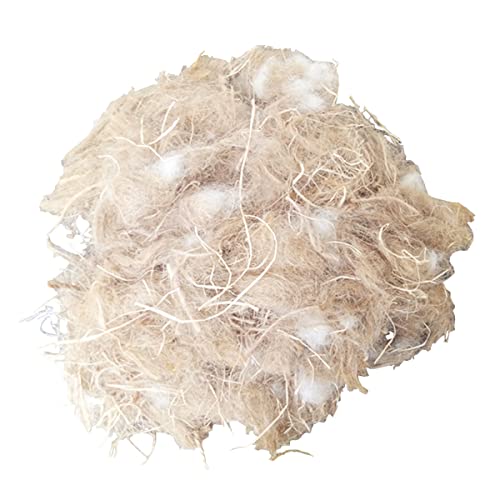 I mean most likely the canaries would rest and complete the process of molting. Sometimes if female canaries (not all female canaries) didn’t mate with males so it would be the reason and aggression of females for pairing.

Well, these were the learnings that I experienced female canaries singing. But, now let’s see the scientific research behind this.

According to the Netherlands Organization for Scientific Research where Dutch researchers have researched this condition of female canaries singing.

As for as BDNF protein is concerned, Hartog in his research says that this protein alone can be the stimulating substance for female canaries to sing without treating the female canaries with testosterone.

He furthers his research with the combination of protein i.e. BDNF and testosterone to come up with the result that these two substances would make a female canary sing like a male canary.

While observing such conditions of female canaries, I often asked my other fellows who were in this field. Do female canaries sing? Where most of them said no they don’t sing as males do. How could a female canary sing like a male?

But, some of my friends who have experienced this condition of female canaries, said yes dear, they sing like male canaries sometimes. And other fellows would not believe it. They rejected our observations until they saw female canaries singing by themselves.

So, female canaries sing but not normally. If you experience and see your female canary singing so you don’t need to worry. It can still be paired and you can still get the breed from that female canary.

I hope you that now you know about female canaries singing conditions and you have a clear thought regarding this. Please let me know if you have any other queries regarding this topic.

We use cookies on our website to give you the most relevant experience by remembering your preferences and repeat visits. By clicking “Accept All”, you consent to the use of ALL the cookies. However, you may visit "Cookie Settings" to provide a controlled consent.
Cookie SettingsAccept All
Manage consent

This website uses cookies to improve your experience while you navigate through the website. Out of these cookies, the cookies that are categorized as necessary are stored on your browser as they are essential for the working of basic functionalities of the website. We also use third-party cookies that help us analyze and understand how you use this website. These cookies will be stored in your browser only with your consent. You also have the option to opt-out of these cookies. But opting out of some of these cookies may have an effect on your browsing experience.
Necessary Always Enabled
Necessary cookies are absolutely essential for the website to function properly. This category only includes cookies that ensures basic functionalities and security features of the website. These cookies do not store any personal information.
Non-necessary
Any cookies that may not be particularly necessary for the website to function and is used specifically to collect user personal data via analytics, ads, other embedded contents are termed as non-necessary cookies. It is mandatory to procure user consent prior to running these cookies on your website.
SAVE & ACCEPT